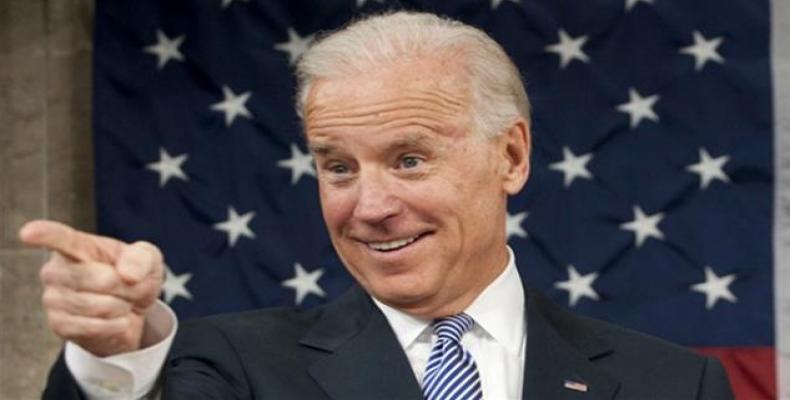 Iowa City, August 12 (RHC)-- In the United States, former vice president and 2020 hopeful Joe Biden is coming under fire after he contrasted “poor kids” with “white kids” at an event hosted by the Iowa Asian & Latino Coalition.

Joe Biden said: “We have this notion that somehow if you’re poor, you cannot do it.  Poor kids are just as bright and just as talented as white kids — wealthy kids, black kids, Asian kids.”

Biden later said he “misspoke” while delivering his remarks.  On Saturday, Biden said that survivors from the Parkland massacre visited him when he was vice president, when in fact the mass shooting took place last year, over a year after Biden’s tenure in the White House.