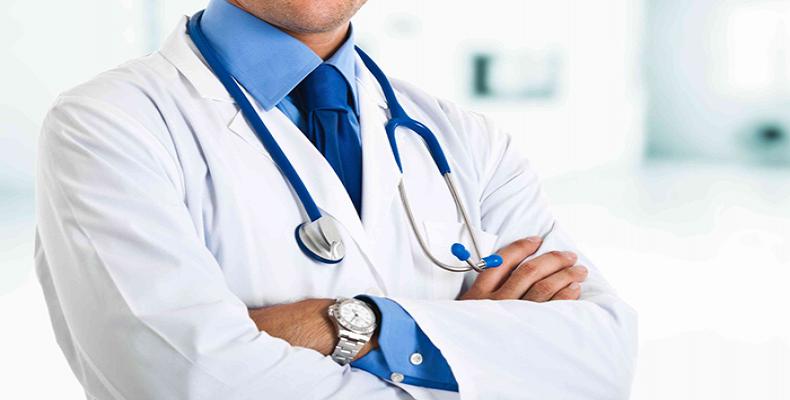 Washington, November 7 (RHC)-- A U.S. federal judge has voided the Donald Trump administration’s so-called "conscience rule" -- which would have allowed healthcare workers to refuse to offer medical care to patients, including abortions, if the procedures conflicted with the healthcare worker’s private religious beliefs.

The rule would have also allowed these medical workers to refuse to refer patients to other healthcare providers who could carry out the procedures.  The now-voided rule was part of the Trump administration’s broader effort to limit access to abortion.