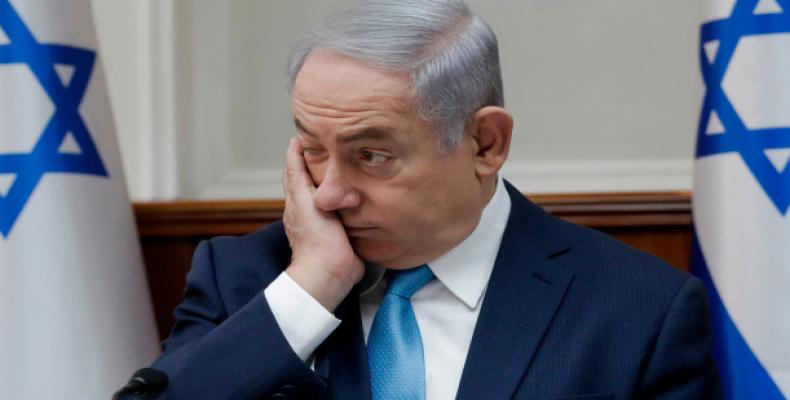 Israeli attorney general, Avichai Mandelblit told reporters: “A day in which the attorney general decides to indict a serving prime minister with severe offenses of administrative corruption is a difficult and sad day for the Israeli public and for me personally.”

Netanyahu is accused of trading political favors for positive press coverage and, separately, for accepting hundreds of thousands of dollars worth of luxury goods — including jewelry, cigars and Champagne — from a Hollywood producer and an Australian billionaire in return for favors.

Netanyahu railed against the charges Thursday, calling them an “attempted coup.”  He is the only sitting prime minister to be indicted in Israel’s history.