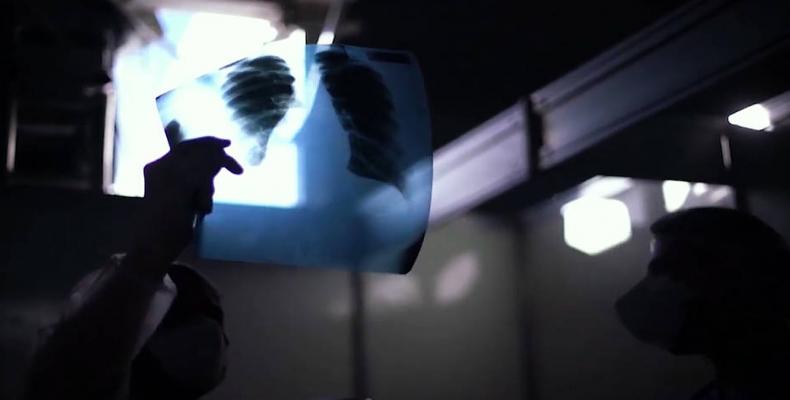 Brasilia, May 13 (RHC)-- Brazil's confirmed cases of coronavirus surpassed Germany on Tuesday as the country recorded 881 deaths in 24 hours -- the highest since the outbreak began.

Brazil is already the Latin American nation hardest hit by the pandemic and the sixth most affected country in the world, officially recording 178,000 cases and over 12,400 deaths -- compared with 170,508 in Germany.

The country's president, Jair Bolsonaro, has sought to downplay the disease and is now battling with state governors over a presidential decree he signed earlier this week designating beauty salons and gyms as "essential" services that would allow them to open during lockdowns.  At least 10 governors have said they will not comply with Bolsonaro's decree.

"Bolsonaro is walking towards the precipice and wants to take all of us with him," Rio de Janeiro Governor Wilson Witzel wrote on Twitter.