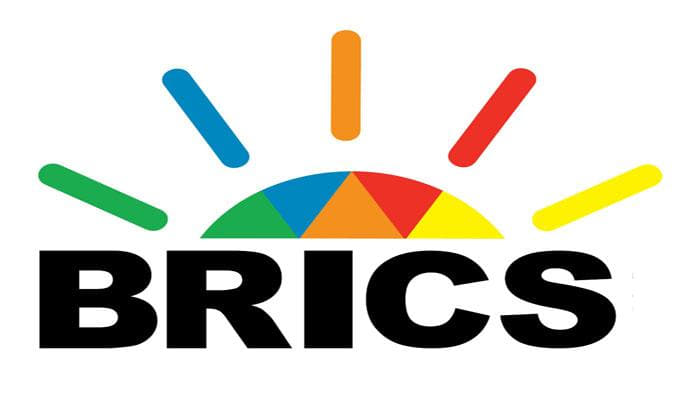 Buenos Aires, May 6 (RHC) – India, Brazil and South Africa are interested in having Argentina join the BRICS group of emerging economies which also includes Russia and China, according to the Indian ambassador in Buenos Aires, Amarenda Khatua, in an interview with the Clarin newspaper.

“With Argentina we have a tremendous potential in our relations, but our countries have much to work on”, said ambassador Khatua, confirming the interest of Brazil and South Africa that Argentina join the BRICS club.

The New Delhi ambassador also revealed that he is working to arrange a visit to Argentina for the next Indian Prime Minister, following the BRICS summit in Fortaleza, Brazil scheduled for July 15. The Chinese foreign ministry has also confirmed that president Xi Jinping will be visiting Buenos Aires on July 19th.

The last visit of an Indian prime minister dates back to 1995, when Narashimha Rao arrived in Buenos Aires. However President Cristina Fernandez travelled to India in 2009 opening a chapter of intense reciprocal ministerial visits.