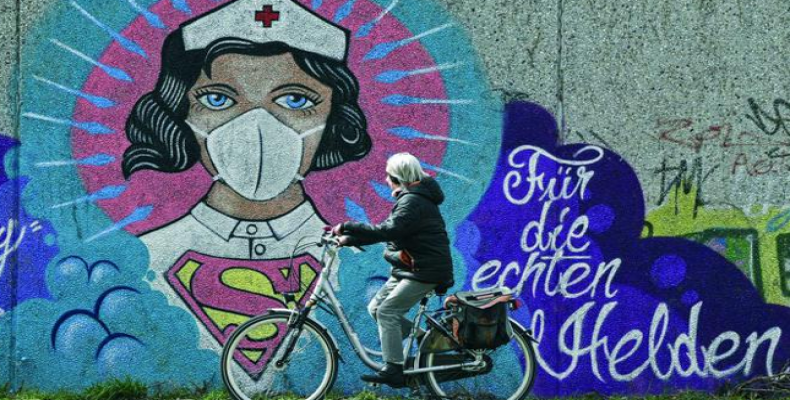 Washington, July 6 (RHC)-- The coronavirus outbreak is spiking in many countries in what seems to be a second wave, prompting several governments to start reintroducing precautionary restrictive measures to contain the spread.

The new virus has now infected 11,451,030 people and claimed the lives of 534,320 others worldwide, according to Johns Hopkins University data.

Some 6,180,116 have so far recovered from COVID-19, the disease caused by the virus that first emerged in China late last year and moved quickly to plague other world countries as well.

In the U.S., officials in the state of Texas are warning that hospitals could soon be overwhelmed as more people amid a rise in infections in the country with 2,888,279 known cases of COVID-19 and 129,947 related deaths.

In the Middle East, Saudi Arabia considers setting new health protocols for this year's Hajj, which will be open only to domestic pilgrims.

An “an emergency situation” has also been declared in the Israeli-occupied territories over a rapid resurgence of the viral disease.

Australia announced on Monday that it would close border between its two most populous states — Victoria and New South Wales — from Tuesday for an indefinite period.

“It is the smart call, the right call at this time, given the significant challenges we face in containing this virus,” Victoria Premier Daniel Andrews told reporters in the Victorian capital of Melbourne.

Officials in Australia last blocked movement between the two states in 1919 during the Spanish flu pandemic.

India has now overtaken Russia with the number of its coronavirus cases standing at 697,413, according to the Health ministry.  More than 23,000 new cases were reported in the previous 24 hours, the data showed Monday.  There have been 19,693 deaths in the country since the first case was detected there in January.

India, with a population of 1.3 billion is now the world’s third worst-affected country, behind only the United States and Brazil.