Israel shuts down Ramon prison due to COVID infections 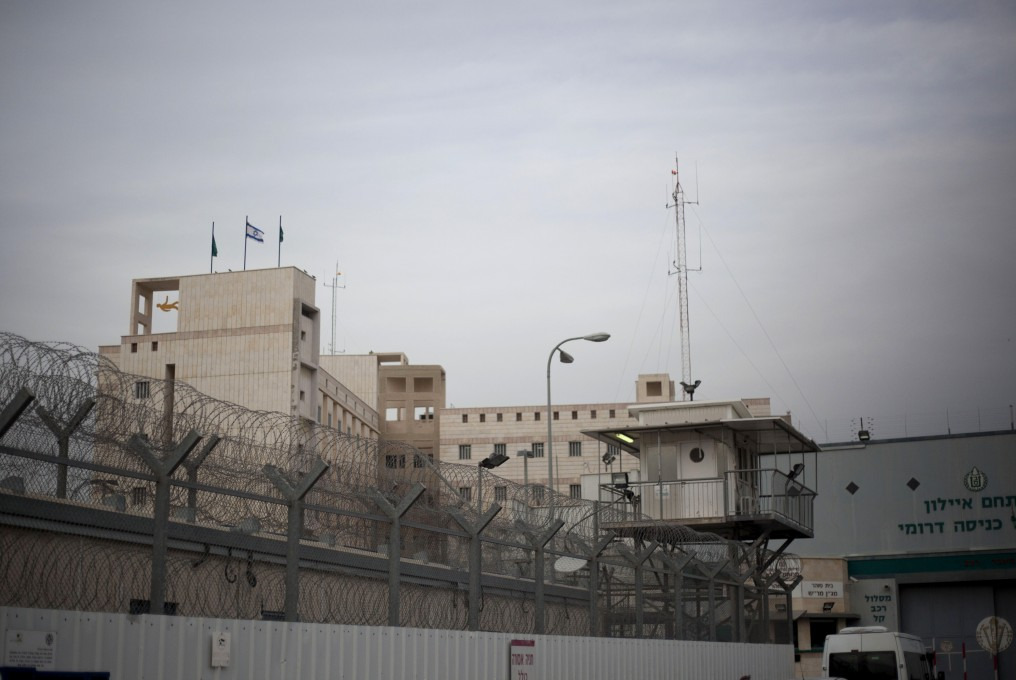 Since April, some 140 Palestinian prisoners have been infected with COVID.  (Photo: Reuters)

Tel Aviv, December 30 (RHC)-- Israeli prison authorities have closed down the Ramon prison after detecting several coronavirus infections among prisoners and guards, according to the Palestinian Prisoner Society (PPS).

There was no comment from Israeli authorities but the PPS said earlier that the closure was “a serious indication of a possible wide outbreak of the pandemic among the detainees.”  The NGO added that prison authorities would be conducting coronavirus tests on prisoners.

Ramon prison is divided into seven cells and holds 360 Palestinian prisoners.  The PPS said the increase in cases among the Israeli jailers is “the first source of transmission of the virus to the prisoners”.

Last week, Israel launched its vaccination campaign but over the weekend, its Public Security Minister Amir Ohana said providing prisoners with coronavirus vaccines was not a “priority.”  His comments were condemned by Hassan Abed Rabbo, media spokesman for the Palestinian Prisoners’ Affairs body, who said Ohana’s decision was “racist” and another “crime added to the long list against the prisoners”.

Abed Rabbo said the “Israeli occupation government is fully responsible for the health and lives of the prisoners, and for not taking real measures to protect them from the outbreak of the coronavirus."

Since April, some 140 Palestinian prisoners have been infected with COVID-19, the majority in the Gilboa prison in the north which has also been shut down.

Israel is holding approximately 4,400 Palestinians, including 41 women and 170 children as well as 380 individuals being held without charge or trial under its administrative detention policy.