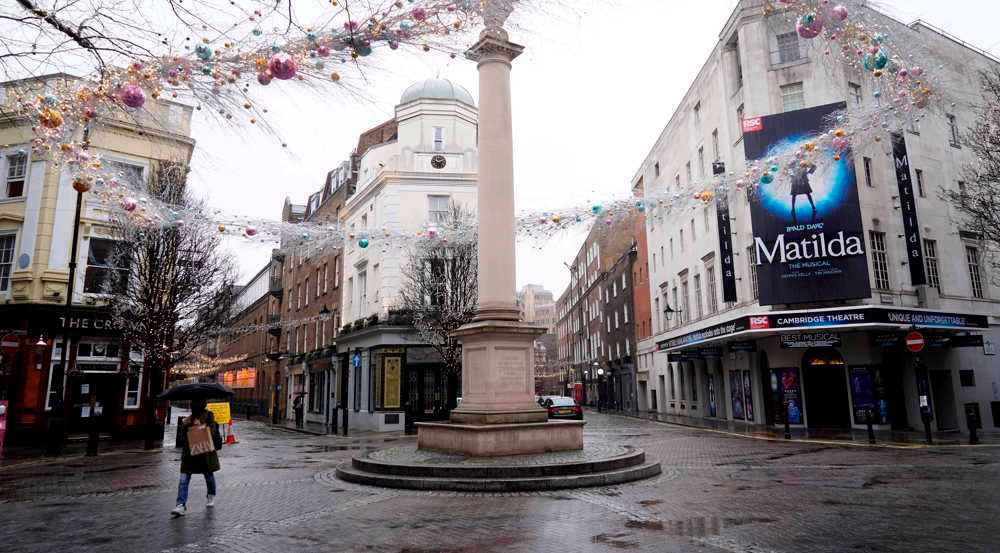 London, January 18 (RHC)-- It will take more than two years for Britain’s economy to recover to its pre-COVID-19 level, a Reuters poll found, but the Bank of England was still expected to keep rates steady until at least 2024 and to avoid negative borrowing costs.

The British government has been ramping up its coronavirus vaccination program in one of the hardest hit countries by the pandemic but another national lockdown, which is hurting the dominant service industry the most, means the economy will shrink again this quarter.

Median forecasts in the January 11-14 poll of over 70 economists said the economy would contract 1.4% this quarter after shrinking 2.0% in the final three months of 2020. In December, before the new national lockdown was announced, the economy was predicted to grow 1.7% this quarter.

Prime Minister Boris Johnson said last week that with daily coronavirus deaths at record levels, Britain was targeting a 24-hour, 7-day a week vaccination programme as soon as possible as it seeks to inoculate 15 million people by mid-February.

When asked how long it would take for the economy to recover to its pre-COVID-19 level 14 of 23 respondents to an additional question said it would be at least two years.  Nine said within two years and none said within a year.