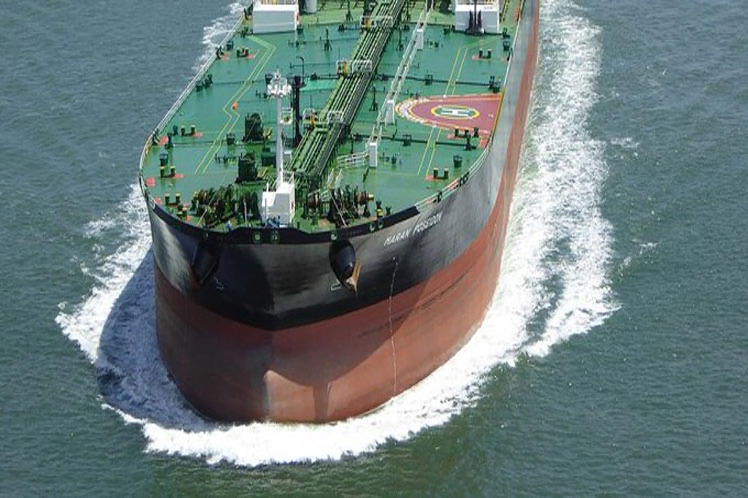 Tehran, February 22 (RHC)-- An Iranian oil tanker arrived at the Venezuelan port of El Palito with 44 million liters of gasoline, according to a dispatch released today by the Mehr news agency in Tehran.

Based on the TankerTrackers site, which follows the trajectory of tankers and fuel shipments, the source specified that the ship delivered the cargo to the South American country without any problems.  The oil tanker "Forest,"  which left six weeks ago from an Iranian port and is the third to arrive after "Fortune" and "Faxon," which arrived in Venezuela on May 24 and 25, 2020, respectively, with a similar cargo.

In both cases, the Venezuelan Navy escorted the tankers when they entered the Exclusive Economic Zone of the Bolivarian country.  The oil tankers defied a blockade imposed by the United States, which deployed warships in the Caribbean Sea to prevent commercial trans-shipments to Venezuela.

Iran warned that in the event that its interests were attacked in international waters, it would adopt the same measures against those of the United States.