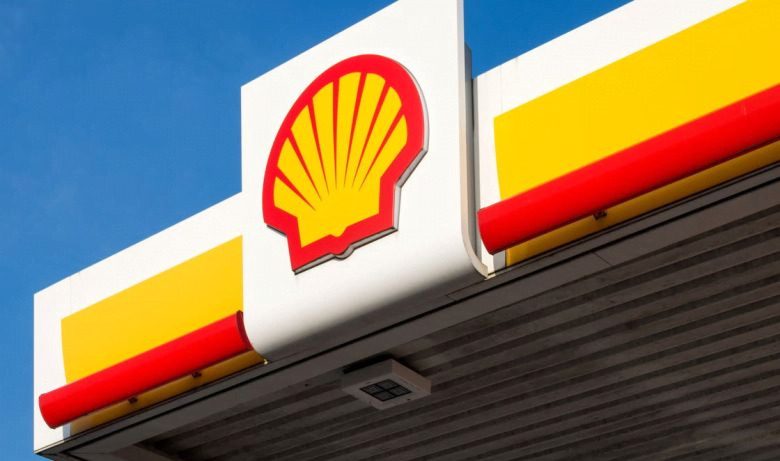 Amsterdam, May 27 (RHC)-- In an historic ruling, a court in the Netherlands has ordered the Royal Dutch Shell oil company to cut its greenhouse gas emissions nearly in half by the end of the decade, in order to align its policies with the goals of the Paris Climate Agreement.

The ruling only affects Shell’s Dutch operations but sets a precedent that could rein in fossil fuel companies far beyond the Netherlands.

The case was brought by Friends of the Earth, which celebrated its victory outside a courthouse in The Hague. Lawyer Roger Cox argued the case.  He told reporters:  “This is a groundbreaking verdict, as far as I’m concerned.  It’s the first time in the world that a large multinational CO2 polluter like Royal Dutch Shell is ordered by the court to do its share in avoiding dangerous climate change. … We expect that this will have a ripple effect against other multinational oil and gas companies and coal companies in the world.”

Meanwhile, shareholders of ExxonMobil voted unexpectedly Wednesday to send at least two activist candidates to the company’s board of directors.  It was a surprise victory for a small hedge fund that’s pushing ExxonMobil to take the climate crisis seriously and to accelerate the transition to clean energy. Also on Wednesday, 61% of Chevron’s shareholders voted to slash greenhouse gas emissions.