Donald Trump could spend the rest of his life in prison 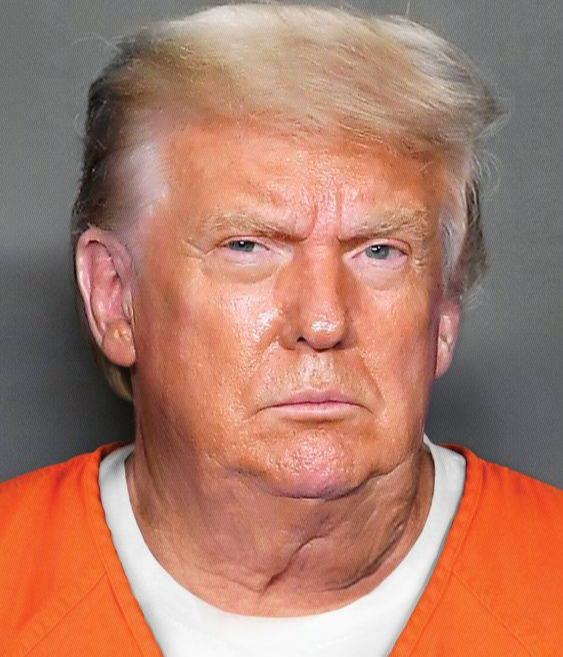 ​Donald Trump will have fun in prison, joined by many of his family and friends​​

Washington, May 28 (RHC)-- Former U.S. President Donald Trump could follow in the footsteps of U.S. mobster John Gotti and spend the rest of his life in prison, according to an analysis in The Hill.

The mobster Gotti was known as 'Teflon Don' because he was acquitted many times of racketeering charges.  No one could touch him, until they did.  He spent the rest of his life in prison, indicated James D. Zirin, a former U.S. federal prosecutor.

"President Trump may be the 'Teflon celebrity.'  He filed for bankruptcy six times in Atlantic City and emerged unscathed, while his creditors were left squirming," the attorney argued.

In analyzing evidence of obstruction of justice in the Russia investigation, Attorney General William Barr ruled that Trump was immune from prosecution, Zirin expanded.  The Supreme Court ultimately ruled that Trump was not immune from a state grand jury subpoena issued by New York District Attorney Cyrus Vance, but delayed its decision until the former president had virtually left office.

So far, Trump has been immune, but he may not be immune for long, the lawyer said.  In that regard, he noted, Rep. Eric Swalwell (D-Calif.) filed a multimillion-dollar civil suit against Trump under the Ku Klux Klan Act following the havoc wreaked by mobs of his supporters who invaded the Capitol on January 6th.