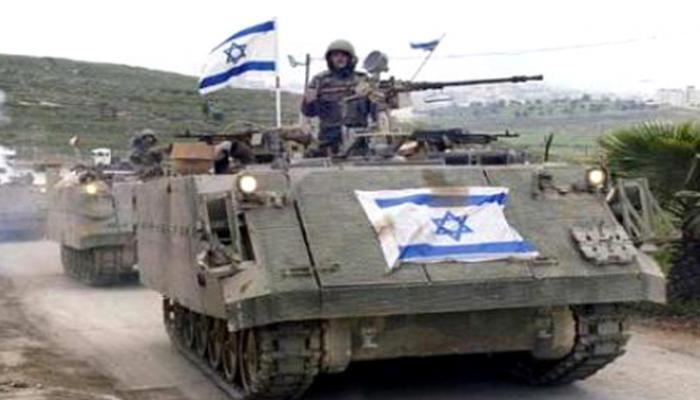 Ramallah, June 21 (RHC)-- Two Palestinians have been killed in fresh Israeli raids in the occupied West Bank as Israeli forces press ahead with operations to find three missing Israeli settlers. Mohammed Dudin, a 15-year-old Palestinian teenager, was one of the victims, who according to Palestinian officials died early Friday.

He was killed when Israeli forces raided towns and refugee camps across the West Bank. The teenager died after being shot in the chest in the town of Dura, near al-Khalil (Hebron). Two others have been also seriously injured by Israeli gunfire.

This comes as Israel launched a massive operation across the occupied West bank after accusing Hamas of abducting the Israeli settlers. Senior Hamas officials have categorically denied any involvement.

More than one thousand areas have been raided by Israeli forces since the search operation began and more than 330 Palestinians have been arrested.

Meanwhile, the foreign minister of the Palestinian unity government says Israel is overreacting to the recent disappearance of three settlers. Riyad al-Malki criticized Israel’s massive search operations, saying there is yet no evidence that Hamas was involved in the disappearance of the teenagers.