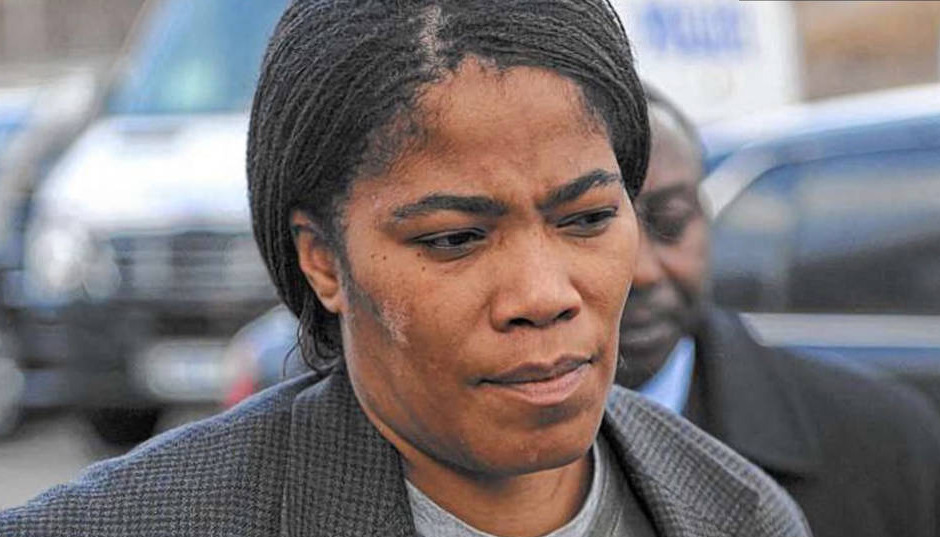 New York, November 25 (RHC)-- In Brooklyn, New York, Malikah Shabazz, one of Malcolm X’s six daughters, was found dead in her home earlier this week at the age of 56.  Police said they believe her death was of natural causes.

Malikah and her twin sister, Malaak, were the youngest daughters of the civil rights icon, and were born after their father was assassinated on February 21, 1965.