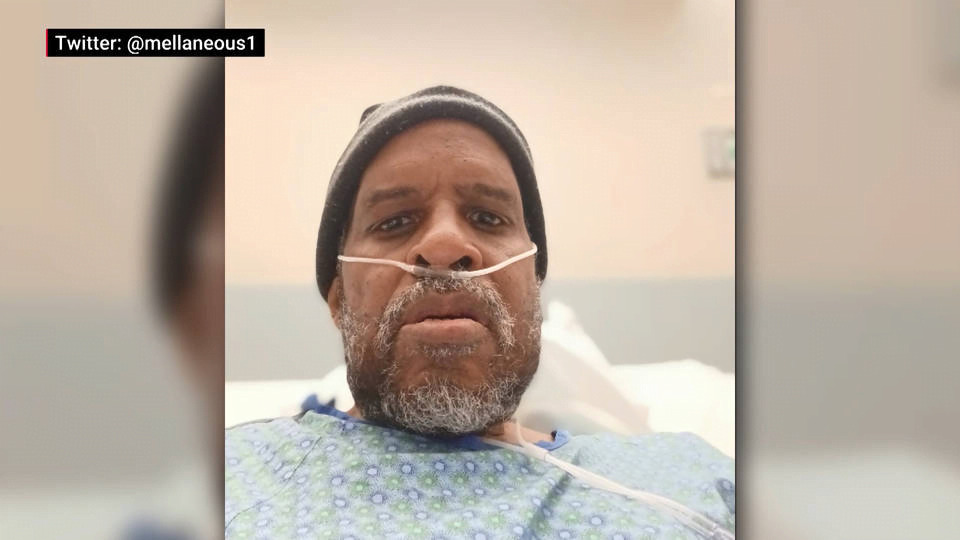 Minneapolis, January 7 (RHC)-- In the U.S. state of Minnesota, civil rights journalist and activist Mel Reeves has died due to complications of COVID-19.  He was 64 years old.

In Minneapolis, Mel Reeves was community editor at the Minnesota Spokesman-Recorder, the oldest Black-owned newspaper in the state.  Last April, he was interviewed by Democracy Now, as the murder trial of George Floyd’s killer, Derek Chauvin, got underway.

Mel Reeves said: “I’m not just a writer and journalist.  I’m an activist.  I’ve been on the ground actually organizing against police violence.  In fact, I push back against folks saying that the fight was just a fight for racial justice.  It was a fight for justice, and it was a fight for — they’re demanding very clearly — the prosecution of the police.  We’ve been trying to hold the police accountable here. … And part of that is fueled by the fact that the police in Minneapolis and St. Paul have not changed their behavior.”

Mel Reeves was unvaccinated against the coronavirus and died after a weeks-long struggle with COVID-19. In December, he spoke out from his hospital bed, urging people to get vaccinated.  He’s survived by his son and five grandchildren.