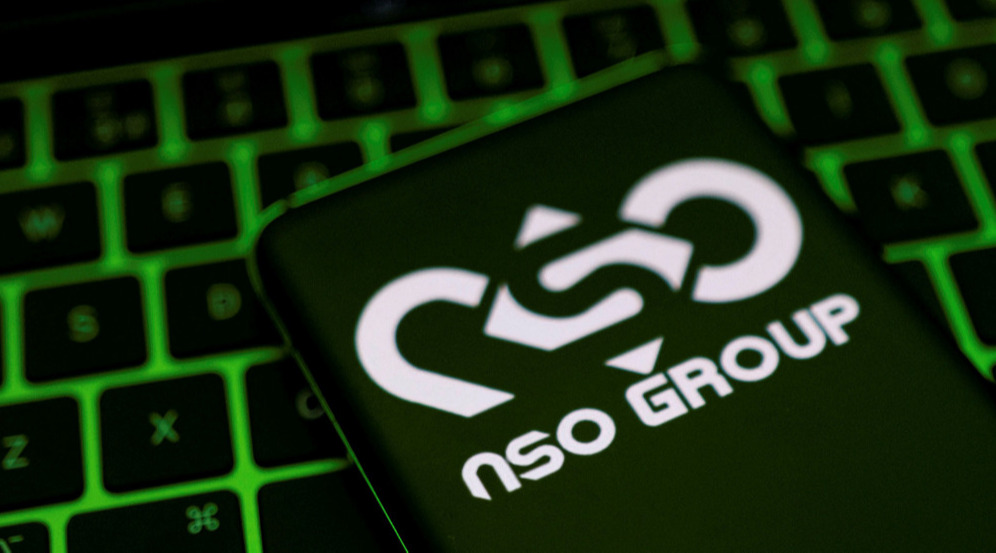 NSO’s Pegasus software can infiltrate a smartphone and mirror its encrypted contents. (Photo by Reuters)

Washington, June 20 (RHC)-- The U.S. military contractor L3Harris Technologies has entered talks with the Israeli regime's notorious NSO Group surveillance technology to buy its spyware tools despite it being blacklisted by Washington.

The Biden administration is warning that this potential acquisition is deeply concerning and would raise serious counterintelligence and security concerns for the US government, the UK-based Middle East Monitor reported Friday but did not say if US authorities have taken any measures to halt the deal.

The development came several months after the US Department of Commerce added Israeli-based NSO and Candiru cyber intelligence companies to the blacklist of companies that it describes as engaging in activities that undermine US national security and the foreign interests of America.

According to the report, L3Harris, a global defense contractor based in Florida that manufactures technologies in the air, land, sea, space and cyber realms, is in early negotiations with NSO Group to purchase Pegasus.

This is while a White House official was quoted in local press reports as saying that “any U.S. company, particularly a cleared US defense contractor, should be aware that a transaction with a foreign entity on the Entity List will not automatically remove a designated entity from the Entity List.”

U.S. Senator Ron Wyden of Oregon, who chairs the finance committee and is a critic of government-sanctioned spying, said earlier in an interview with British daily The Guardian that "if the U.S. plans on using foreign-made surveillance technology, it might as well be the country that produces it on every intercept.” “It's a serious national security risk, similar to the concerns associated with using foreign communications technology,” he added.  “The White House is right to raise concerns about this deal."

However, an Israeli official cited in a report by the Financial Times declined to address the progress of any talks because they were "a private commercial matter," but noted that the regime’s military "will have a clear interest in ensuring that this crucial technology remains in safe hands.”

"Such a transaction, if it were to take place, raises serious counter-intelligence and security concerns," the Israeli official added.

The Israeli regime has been under global pressure to halt its export of the spyware since last July after a group of international rights and media organizations revealed that the Pegasus program produced by NSO was used to hack the phones of journalists, prime ministers, officials and human rights activists in many countries.

NSO has also faced lawsuits and criticism from major technology companies who accuse it of putting their customers at risk of hacking.  The U.S.-based Apple Corporation was among the most prominent companies that launched a lawsuit against the Israeli firm.