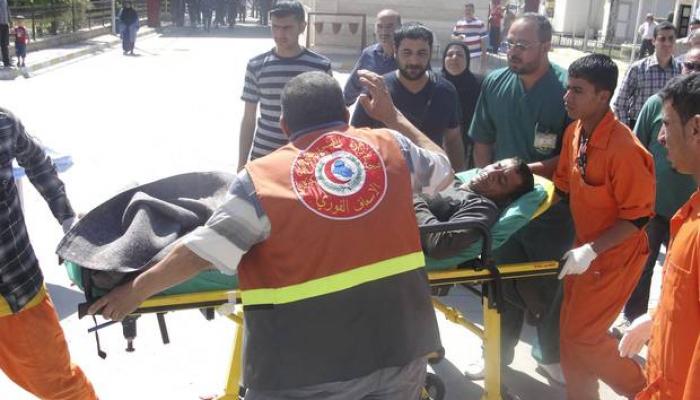 Baghdad, October 8 (RHC)-- U.S. warplanes have killed at least 22 civilians and wounded 43 others during an air strike in Iraq. According to reports, the attack occurred in the city of Hit, recently captured by the ISIL terrorists, in the Anbar province on Monday.

The planes erroneously targeted a building just 70 meters away from where the ISIL militants were holding a meeting. There were five women and four children among the dead after the strike hit the apartment building where families lived.

Meanwhile, the number of civilian displacement is on the rise in the city due to "intensification of the bombing of airplanes" and mortar strikes, security sources in Anbar said.

ISIL militants made swift advances in much of northern and western Iraq over the summer, after capturing large swaths of territory in neighboring Syria. In recent weeks, ISIL militants have attacked several cities in Anbar, bringing them closer to Iraq's capital.