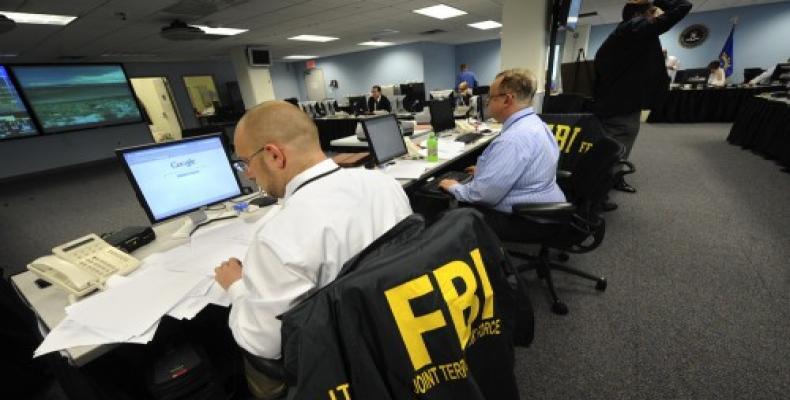 Washington, November 3 (RHC)-- The FBI is quietly seeking a broad expansion of its power to hack into, spy on and control computers in the United States and around the world.

The Guardian reports the U.S. Justice Department is seeking the change before an obscure regulatory body called the Advisory Committee on Criminal Rules.

Civil liberties groups say the change, which is being sought without congressional approval or public debate, would effectively give the FBI a green light to hack into computers anywhere in the world.