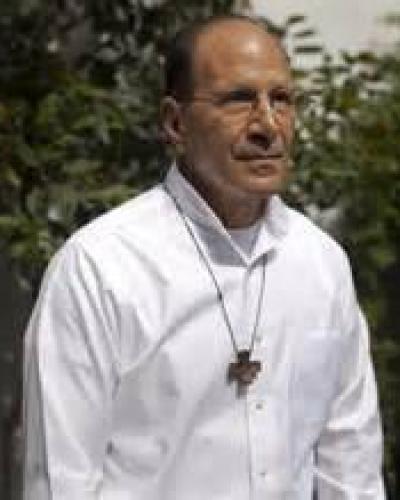 Mexico City, January 19 (RHC-EFE) -- Father Alejandro Solalinde, known for his work on behalf of Central American migrants, said he has joined the search for the 43 education students who disappeared in southern Mexico last year.

"Finding them is a good way of highlighting the high level of corruption in the entire Mexican state," the human rights activist told Efe, referring to the missing students' case.

"Since the state took them away, we have to search across the Mexican republic, in the state's facilities, for the 43. But we are not just looking for the 43; we're undertaking a social probe, investigating what is happening at these facilities and what comes out leaves the government looking really bad," the Catholic priest said.

Solalinde joined the search for the missing students organized by students and residents from the Isthmus of Tehuantepec.

Former Iguala Mayor Jose Luis Abarca Velazquez has been linked to the disappearance of the 43 education students. Abarca was arrested on organized crime, kidnapping and murder charges. The politician and his wife, Maria de los Angeles Pineda Villa, were detained by the Federal Police in Mexico City in November.