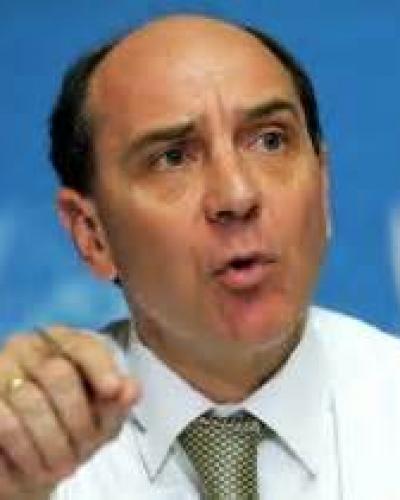 The UN official also expressed concern over the spate of demolitions of Palestinian homes by Israeli authorities in the occupied territory, including East Jerusalem. "Some of the demolished structures were provided by the international community to support vulnerable families. Demolitions that result in forced evictions and displacement run counter to Israel’s obligations under international law and create unnecessary suffering and tension,” Rawley stressed, adding: “They must stop immediately.”

According to the UN Office for the Coordination of Humanitarian Affairs (OCHA), Israeli authorities have razed to the ground as many as 42 Palestinian-owned structures in Ramallah, Jerusalem, Jericho, and Hebron since January 20th.

This is while according to international law, the destruction of private or public property in occupied territories is prohibited. The Israeli regime destroyed at least 359 Palestinian structures in the West Bank throughout 2014, according to the Israeli Committee Against House Demolitions, which is a non-governmental group.