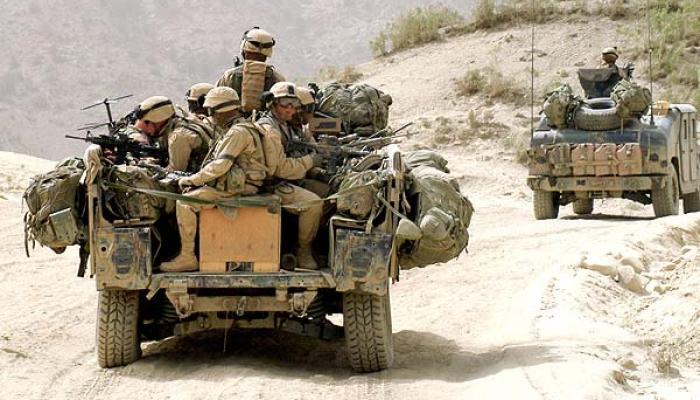 Baghdad, March 26 (RHC)-- A new report has found that the Iraq War has killed about one million people. The Nobel Prize-winning International Physicians for the Prevention of Nuclear War and other groups examined the toll from the so-called war on terror in three countries — Iraq, Afghanistan and Pakistan.

The investigators found "the war has, directly or indirectly, killed around one million people in Iraq, 220,000 in Afghanistan and 80,000 in Pakistan (a total of around 1.3 million). Not included in this figure are further war zones such as Yemen.

The figure is approximately 10 times greater than that of which the public, experts and decision makers are aware. ... And this is only a conservative estimate." Reports say that the true tally could be more than two million.