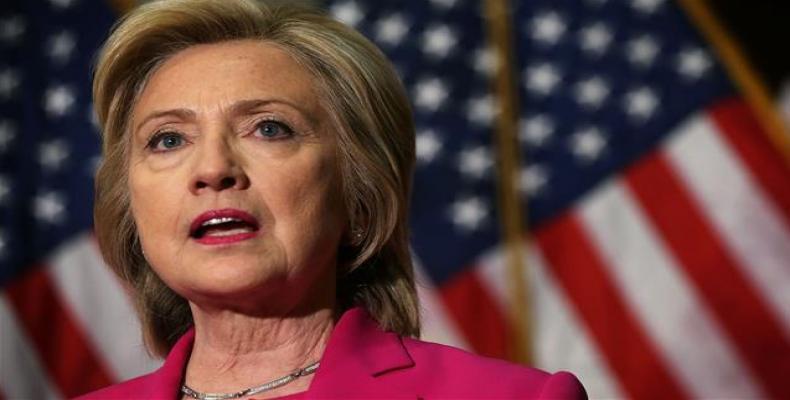 Hillary Clinton said: "And while what Donald Trump said about Megyn Kelly is outrageous, what the rest of the Republicans are saying about all women is also outrageous. They brag about slashing women's health-care funding. They say they would force women who have been raped to carry their rapist's child. And we don't hear any of them supporting raising the minimum wage, paid leave for new parents, access to quality child care, equal pay for women or anything else that will help to give women a chance to get ahead."