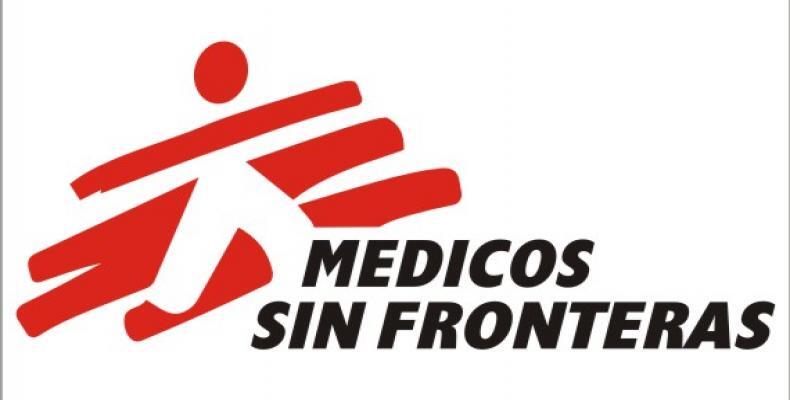 Paris, February 16 (RHC)-- Doctors Without Borders has sharply condemned a deadly aerial attack against its medical facility in Syria’s northwestern province of Idlib and said the raid was not “accidental.”

The Paris-based medical aid group, known by its French acronym MSF, confirmed seven people were killed after one of its health facilities was hit by four missiles within minutes of each other in the city of Maarat al-Numaan in Syria’s Idlib Province.

The quick succession “leads us to believe that it wasn’t an accidental attack, that it was deliberate,” said Sam Taylor, a spokesman for Doctors Without Borders operations in Syria.