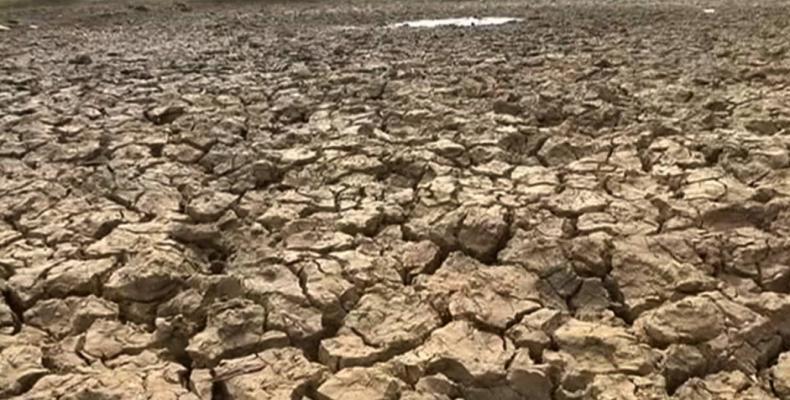 Washington, May 24 (RHC)-- The World Meteorological Organization has called for all states to ratify and implement the Paris climate accords as high temperatures continue to smash global records.

Spokesperson Clare Nullis said urgent action is needed after April broke yet another record.  She told reporters: "Another month, another global temperature record has been set.  And April set new records for record high temperatures both on land and the ocean."

The spokesperson of the World Meteorological Organization said that this is the 12th straight month that we’ve seen records broken.  She said that what is particularly concerning is the margin at which these records are being broken -- adding: They’re not being broken; they’re being smashed, and on a fairly consistent basis."