Mexican Chamber of Deputies Reaffirms Its Rejection of U.S. Blockade on Cuba 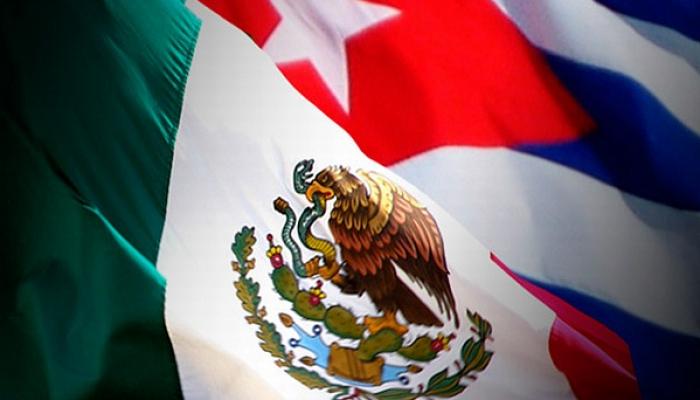 In their resolution, Mexican deputies urge the government of President Enrique Peña Nieto to vote again at the UN General Assembly in favor of the Cuban resolution against the U.S. coercive policy.

The Mexican deputies also urged the U.S. Congress to put an end to the unilateral measure, describing it as 'anachronistic' particularly in the new context of improved relations between the United States and Cuba.

The Cuban resolution entitled 'Necessity of Ending the Economic, Financial and Commercial Embargo Imposed by the United States of America against Cuba' will be discussed and voted on at the UN General Assembly next October 26.

For 24 consecutive years, Cuba has submitted annual non-binding resolutions against the U.S. blockade at the UN General Assembly, all of which have passed with the overwhelming support of the vast majority of the international community represented there.