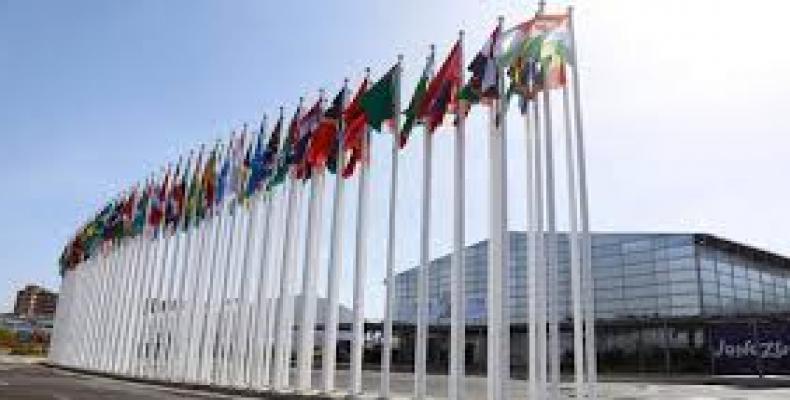 Geneva, April 21 (RHC) -- At the UN headquarters in Geneva, Cuba highlighted the validity and relevance of the founding principles of the Movement of Non-Aligned Countries.

During a forum dedicated to the 62nd anniversary of that organization, the charge d'affaires of the Cuban Embassy in Geneva, Alina Revilla, stressed that Cuba will continue to promote the Movement of Non-Aligned Countries.

Alina Revilla added that the island shared the foundational ideals of the Non-Aligned Movement and will continue to promote it, as its existence is vital in the face of the increasingly difficult challenges facing the countries of the world.