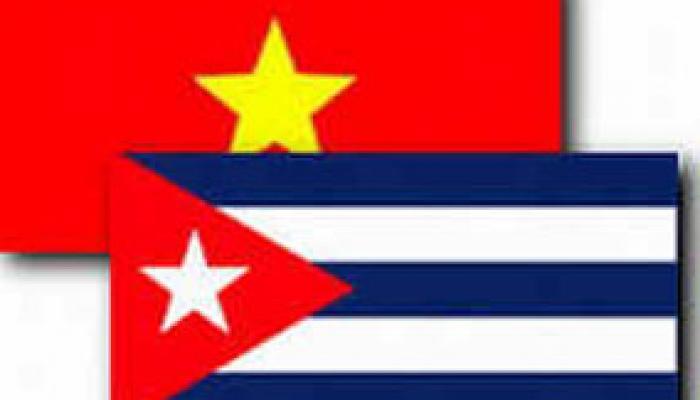 Hanoi, October 2 (RHC-PL)-- Vietnam and Cuba confirmed their mutual desire to strengthen relations in all areas as the 35th Session of the Intergovernmental Commission between the two nations began Monday in Hanoi.

Cuban Foreign Investment Minister Rodrigo Malmierca, who heads the Cuban delegation, gave a brief account of the results since the previous meeting in Havana, in November last year, and described them as positive.

He pointed out that in 2016, Vietnam was ratified as the second most important trading partner of the island in Asia and Oceania and that by the end of August, bilateral trade grew by 4.7 percent.

Vietnam's construction minister, Pham Hong Ha, who chairs the Intergovernmental Commission with Malmierca, said that Vietnam-Cuba cooperation is doing well and recalled the frequent exchanges of delegations over the past year.

Ha expressed confidence that the agreements emanating from this intergovernmental mechanism will contribute to boost trade and hoped that it would double over the next five years.

The 35th Session of the Vietnam-Cuba Intergovernmental Commission will conclude Tuesday with the signing of the corresponding protocol.