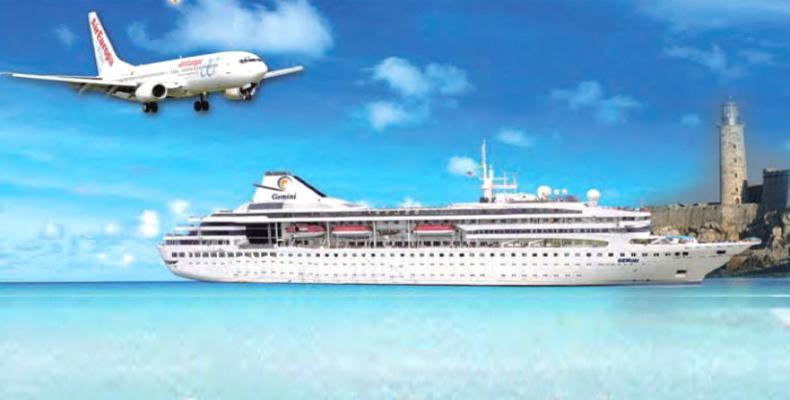 Havana, November 6 (RHC)--International tourists’ arrivals in Cuba are reaching the 4 million mark Monday, according to a press release by the island´s Ministry of Tourism.

The figure is reached 54 days in advance with respect to the previous year and is a definite sign of the steady growth of people who choose Cuba as a destination.

In spite of the damages caused by Hurricane Irma and the US-waged campaign aimed at creating a mood of insecurity for those who want to come to the island, the intense work of the different entities that make up the Cuban hospitality sector has managed to keep up interest in Cuba.

The press release noted that as a result of that dedication, the tourist resorts located in Cayo Santa María, Cayo Coco and Cayo Guillermo reopened their doors last week, and as the high tourist season begins, all the island´s tourist destinations are operational.