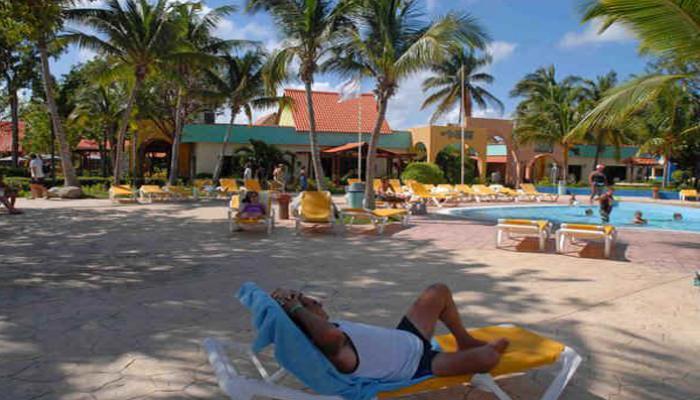 During a press conference at Havana’s Hotel Nacional -- one of the chain’s iconic establishments and a symbol of Cuba’s hotel industry -- Gran Caribe directors expressed their confidence in a successful high season.

Eduardo Acosta, the entity’s president, noted that Gran Caribe expects to see positive results in the coming months, with this year’s winter period expected to be more successful than that of 2016.

He went on to highlight the hard work undertaken to repair and improve facilities and infrastructure following Hurricane Irma.

According to the group’s Vice President, Cristina León, Gran Caribe focused its efforts on refurbishment, painting, exteriors, nightclubs and restaurants across its 14 establishments in Havana.

Meanwhile, repairs were also carried out in the company’s hotels in Varadero -- Cuba’s number one beach resort -- above all to terraces, beach huts, bars and pools; while exterior and communal areas were repainted, and furniture replaced.

Directors went on to note that damage caused by the hurricane to establishments in Jardines del Rey (Cayo Coco and Cayo Guillermo), demanded serious and professional work, the results of which can be seen today.

These actions will mark the 2017-2018 winter season; offering clients a renewed image, and inviting them to return and discover that we have not only changed but are also a unique destination in the Caribbean, stated the officials.