Germany Consolidates as Major Market of Tourists to Cuba 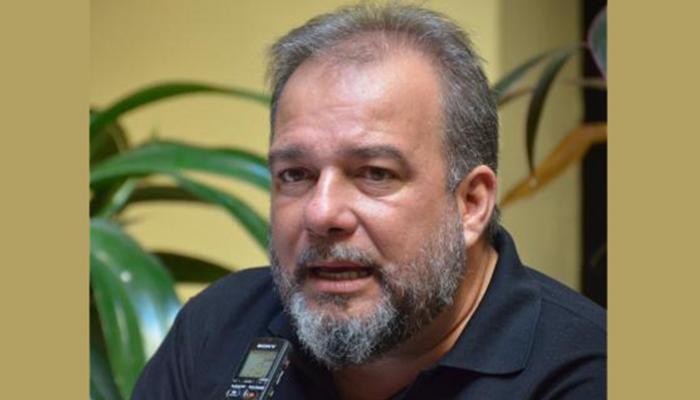 Havana, December 29 (RHC)-- By the end of November, Cuba had welcomed the record number of 4 million 257 thousand 754 visitors from around the world.

Cuban Tourism Minister Manuel Marrero said the Cuban tourism office in Germany registered a sharp increase in the figure of visitors from that European country to the Caribbean state, which up until December 16th was 232 354.

Minister Marrero said the German market is very important to Cuba. He added that in 2016, Germany was top on the list of European markets of visitors to Cuba with 242 355 vacationers from that European nation choosing Cuba as their tourist destination. The figure, the Cuban official said, represented a 38.3 percent increase as compared with the previous year. He added that it was not by chance that Germany was the guest country of honor at the Cuban Tourism Fair in 2017.

He stressed that German vacationers are not only interested in the sun and sand tourist modality, but they seek offers linked to Cuba's cultural traditions, history and natural features.

The minister insisted that despite the devastation caused by Hurricane Irma, in roughly 62 days the country's hotel and tourist infrastructure was totally recovered and fully operational to welcome vacationers from around the world who chose the Cuban destination.