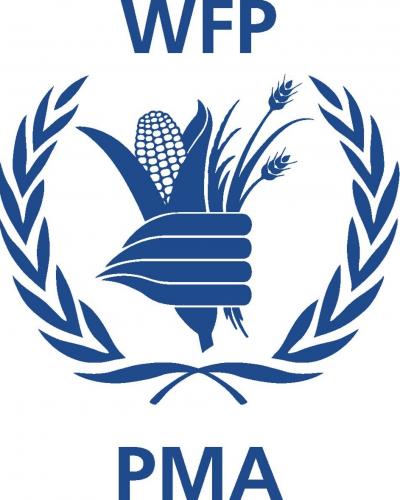 Rome, January 16 (RHC)-- The Executive Director of the World Food Program (WFP) David Beasley has described as positive the organization's work relations with Cuba at all levels.

During a meeting in Rome with Cuban Ambassador José Carlos Rodríguez, Beasley expressed satisfaction with his recent visit to Cuba. He said that during his stay on the Caribbean island, he further confirmed the joint efforts by Cuban authorities and the people toward fully recovering from the devastation caused by Hurricane Irma last September.

The World Food program is the food-assistance branch of the United Nations and the world's largest humanitarian organization addressing hunger and promoting food security.