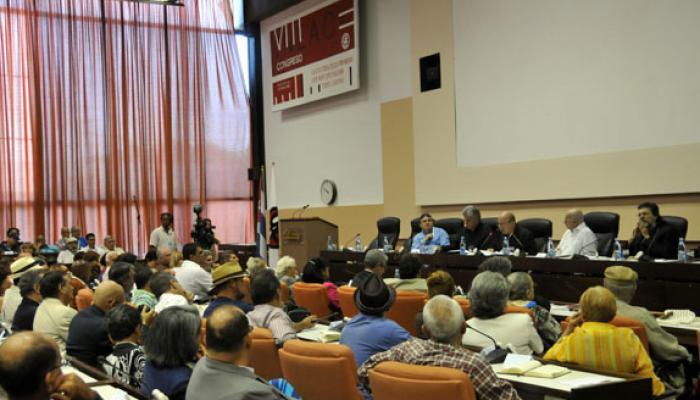 Havana, January 18 (RHC-PL)-- Latin American and European pediatricians will participate in the 28th Pediatric Conference that begins on January 24, dedicated to the 90th anniversary of the Cuban Society of Pediatrics, according to the organizers.

Around 400 national and foreign representatives, including a US delegation and colleagues from Qatar, will also participate in the event, which runs through January 26 at the Havana Conference Center.

In a media conference, the president of the organizing committee, Gladys Abreu, said the forum would be held in times when Cuba has recorded its lowest infant mortality rate in Cuban history at 4 per 1,000 live births.

She highlighted that the event, besides presenting the results that led to this achievement, will show how the Cuban specialists would continue and maintain those results.

For the former president of the Cuban Society of Pediatrics, which sponsors the conference, prevention in health is vital to achieve it. We do not only want that the children are born alive, but also that they grow up healthy.