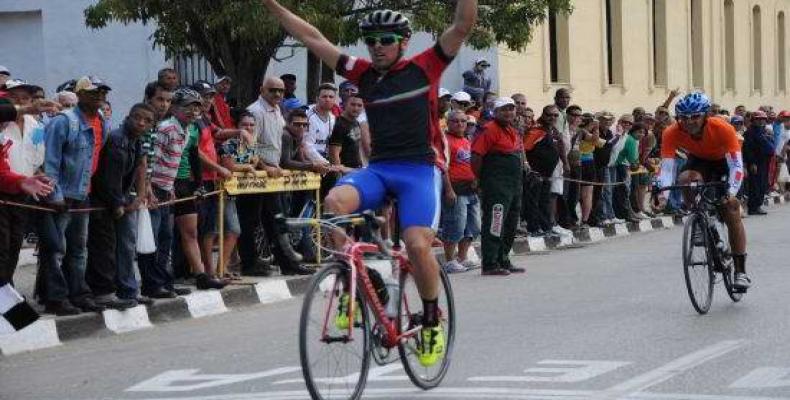 Baracoa, Feb 10 (RHC)-- The city of Baracoa, on the easternmost end of the island, is ready for the start this February 14th of the 5th National Cycling Classic, sources with the Cuban Sports Institute told the press.

This mountainous city has been chosen for the kick-off of the cycling tour this year. It is the first time that Baracoa is included in the event. The first stretch extends from Baracoa to Guantanamo city, 153 kilometers away.

This fifth edition of the Cuban Cycling Classic features 11 stages, spanning over more than one thousand kilometers.

Teams from the Netherlands, Canada and Ethiopia have confirmed their participation, along the local Cuban representations from the different provinces.