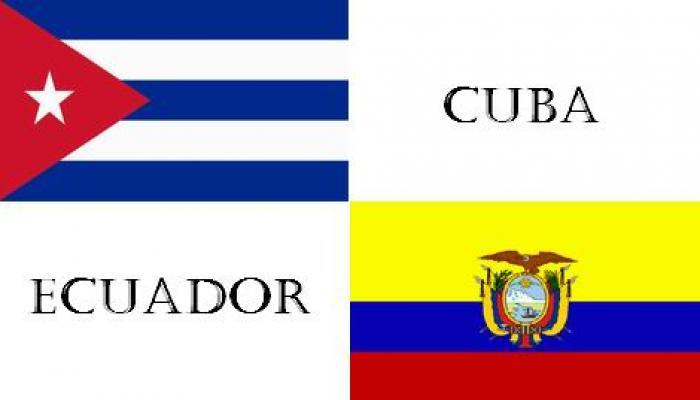 Quito, Feb 20 (RHC)-- Cuban diplomatic officials in Ecuador and residents from that Caribbean country in this nation exchanged on the island's migration measures that recently came into force and its benefits.

During a meeting held in Quito, the consulate members explained some doubts on issues such as the elimination of passport for emigres who want to travel to their place of origin, as well as the acquisition of citizenship for children and adults descended from Cubans.

They also talked of the authorization for entry and departure to Cuba by residents abroad in pleasure boats, through International Tourist Companies.

The diplomats explained that the decisions adopted are part of efforts the nation is carrying out to strengthen relations with its migrants.

The regulation in force since January 1 had into account the analysis discussed in several meetings of emigres abroad, included the event held in Panama in 2017 and another carried out with residents in the United States, where Cuban Foreign Minister Bruno Rodriguez announced the measures, consul José Julián Cala said.

Ambassador Rafael Dausá stated that they are part of a migration process which will generate more benefits for those who live in other nations and do not have to lose their ties with their nation of origin.

People living more than 20 years in different Ecuadorian provinces and other recently arrived attended the meeting.