New US budget deal includes 20 million for subversion in Cuba 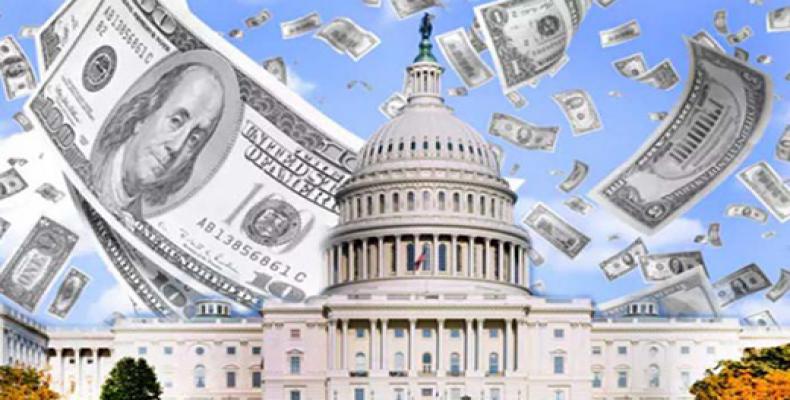 In his budget suggestion presented in May 2017, Trump eliminated the items that would be devoted to Cuba. However, a month later he announced in Miami a new policy towards the Caribbean island, which would reinforce the economic blockade and lead to greater hostility and interference.

The new anti-Cuban money contrasts with extensive cuts in the budget to the funds for the State Department, USAID and foreign aid programs for this year.

The anti-Cuban congressmen are said to have influenced the Trump administration’s decision.

Since 1996, and under the provisions of the Helms-Burton Act, the US administrations have devoted public funds for interventionist programs in Cuba. From fiscal year 2009 to 2016, the Obama administration dedicated $ 20 million annually for these purposes.

An article by Granma newspaper points out that mercenary groups, scholarships to promote false leadership among young Cubans and the dirty war on the Internet are financed with part of that money from the US Congress, which is also a business for Florida groups that profit from the aggressions against Cuba.

Puigdemont to appear in German court a