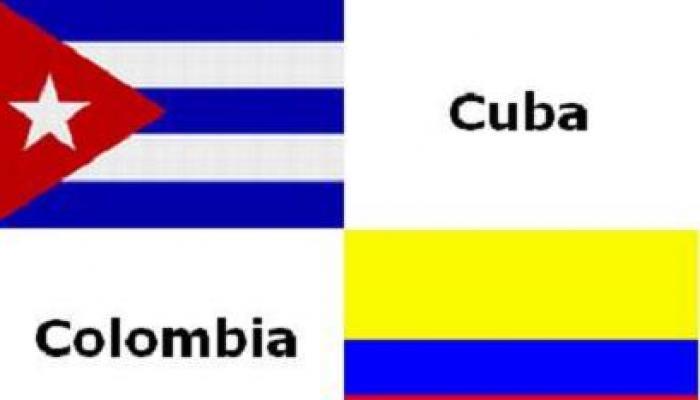 Bogota, May 9 (RHC)-- Cuba has energetically rejected the accusation of its alleged participation in an attack plan against former Colombian President Alvaro Uribe.  The statement, issued by the Cuban embassy in Bogota, said that the Cuban Revolution "has never acted in the way suggested by some media sources," no matter how powerful their enemies are.

The statement noted that Cuban history demonstrates the values and ethical position with which the Caribbean nation has always acted.

Cuba's embassy in Colombia pointed out that when the Cuban independence leader Antonio Maceo learned that an attempt was being planned against a Spanish military officer, he flatly refused and reaffirmed that the fight would be won on the battlefield.

The statement also made reference to a time when it was discovered that extremist U.S. elements were planning an attack against then President Ronald Reagan, considered one of the most ruthless enemies of Cuba.   Fidel Castro warned the United States and thwarted the operation.

Havana's embassy in Bogota reiterated that the media versions that allude to a supposed attack against Uribe planned in Cuba were totally unfounded.