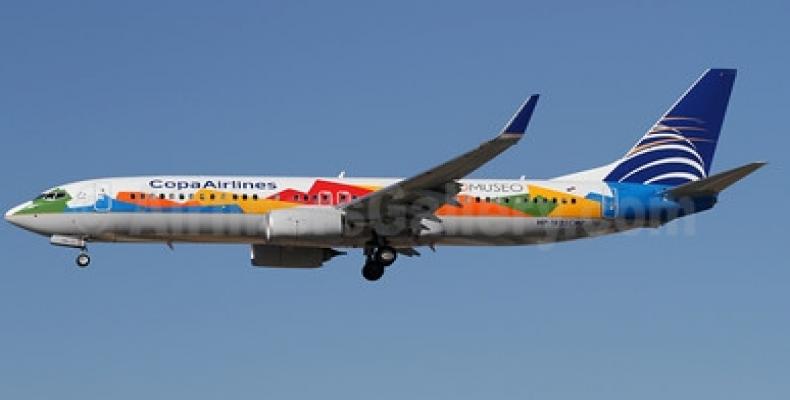 Havana, August 29 (RHC)-- The Panamanian COPA Airlines has opened a business office in the central Cuban city of Santa Clara, located in the province of Villa Clara, which has become a place of growing tourist interest.

A news release by the company notes that Santa Clara has become a strategic destination, connecting with the web of cities served by C0PA airlines in the Americas.

COPA is currently flying 350 connections in the whole of Latin America from its base in  Tocumen Airport  in Panama City.  COPA has become the leading airline in air service in the hemisphere.