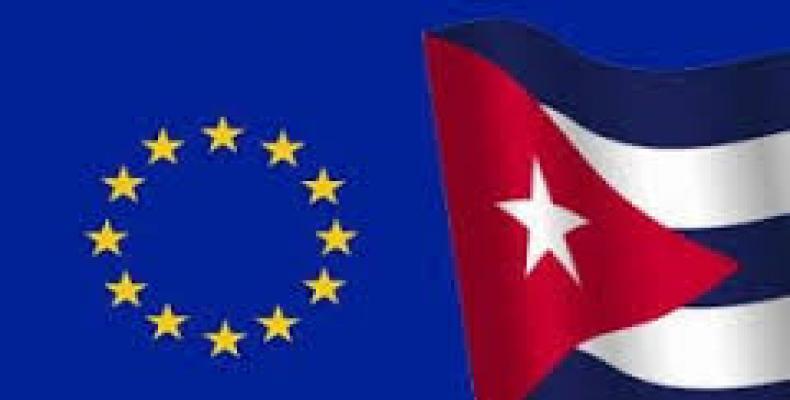 “Relations between #Cuba and the #EU and its member States have developed positively, based on mutual respect.   We built spaces of dialogue and cooperation and emphasized our commonalities over our differences in order to develop stable and long lasting relations. | #CubaEU, ” Rodriguez twitted.