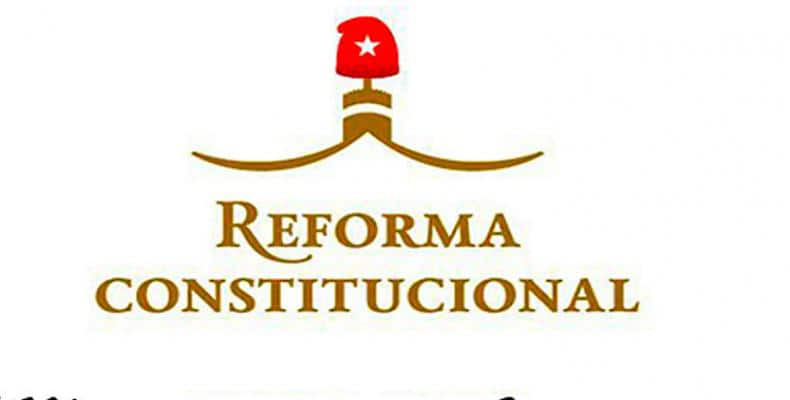 Havana, February 18 (RHC)-- Next weekend, over eight million Cubans will vote on the country’s new constitution.  The referendum will take place on Sunday February 24th, following a trial run held February 17, in order to ensure that no problems occur on the day of the official vote.

During the test run, all phases of the process were verified. The country is set to vote on the new Magna Carta after months of work to create a draft document, which was then put to public debate in and outside the country, from August 13 to November 15, 2018.  The results of this process were then incorporated into a final version, reviewed and ratified by the National Assembly on December 22nd last year.

Meanwhile, Cubans serving and studying abroad had the opportunity to vote on the new constitution this past Sunday, at some 1,0521 polling stations set up in various countries.