UN praises Cuba efforts for the protection of the environment 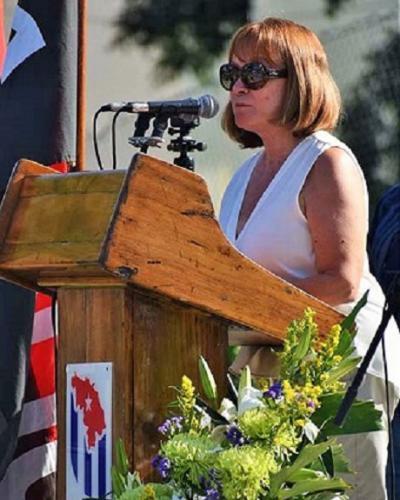 Santa Clara, March 6 (RHC)--Cuba is a reference for the world for its sustained work of preservation and care of the environment, and for prioritizing a model of sustainable development, said Consuelo Vidal, resident coordinator of the United Nations System in Cuba.

She said that the programs currently underway on the island for the protection of natural resources, such as water, soil, coastal areas, forests and the increase of renewable sources of energy, among other actions, make of Cuba an example to follow for other nations.

The UN Resident Coordinator also celebrated the implementation of the “Tarea Vida” Task Life, a state-sponsored plan of great scope and hierarchy for the confrontation of climate change, which has special value given the geographical condition of the Caribbean archipelago.

Vidal described the plan as one of strategic importance for the present and future of the island.