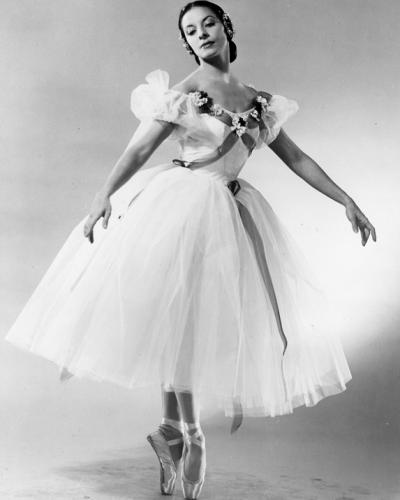 Havana, October 17 (RHC)--  Cuba legendary prima ballerina assolluta and choreographer, Alicia Alonso, passed away in Havana on Thursday.  She was 98.

According to several local media outlets, authorities from Cuba´s National Ballet company confirmed that its founder had died at 11 am.

“Alicia Alonso is gone, and she leaves an enourmous emptiness, but also an unbeatable legacy.   She took Cuba to the peak of the best in world dance.  Thanks Alicia, for your immortal legacy,” he said.

With an unmatched career spanning  88 years as a dancer, choreographer, and pedagogue, Alicia Alonso contributed with her brilliant art to put the prestige of her homeland in the highest place in the four corners of the world.

Reportedly she died at Havana´s CIMEQ Hospital, two months and three days from her 99th birthday.

Seventy-one years ago, she founded the Alicia Alonso Ballet in Havana, today the National Ballet of Cuba.  As its director and leading figure, she has been an inspiration and guide for the formation of several generations of Cuban dancers, with a unique  style that has conquered a prominent place in the international ballet scene.