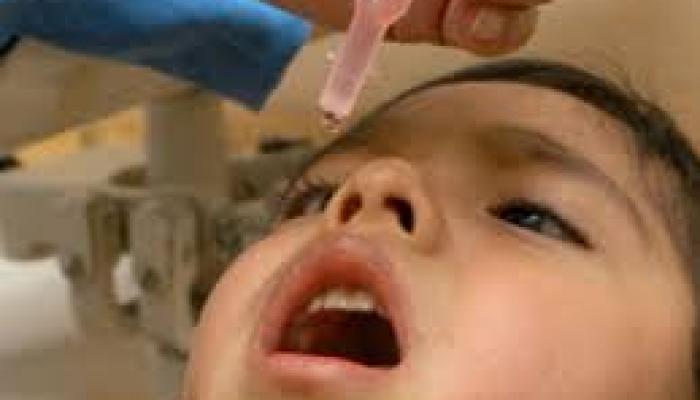 Havana, April 16 (RHC) – A second stage of the 53rd National Polio Campaign, which includes over one and a half million Cuban children, will begin Friday, April 25th throughout the island, according to the Ministry of Health.

Between 1962 and 2013, a total of 83 million polio vaccine doses have been administered in Cuba thus guaranteeing the protection of the Cuban population under 68 years of age. Cuba was the first country in Latin America to have been declared a polio free territory in 1962.