Cuba and France to develop bilateral economic and trade cooperation 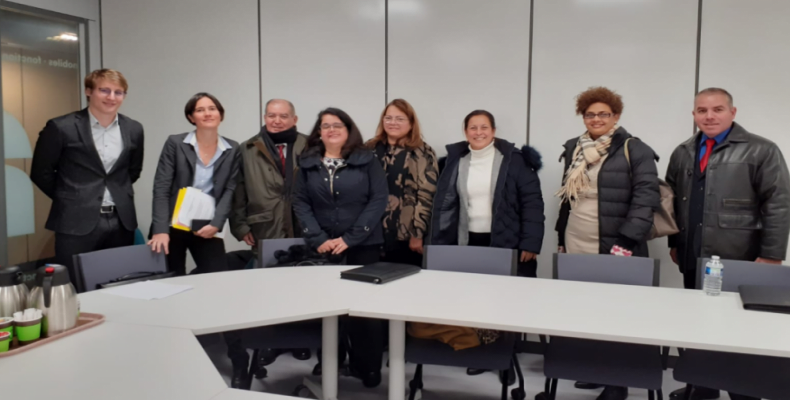 Paris, December 5 (RHC)—The Cuban Foreign Ministry informed that the island’s technical delegation that will participate in the IV Session of the Franco-Cuban Economic and Trade Commission and in the IV Meeting of the Strategic Orientation Committee has arrived in Paris.

These annual bilateral exchanges also include a meeting of the Binational Committee (COE) that manages the Countervalue Fund, created as a result of the French-Cuban debt restructuring agreement, with the aim of stimulating investment and development projects in Cuba, with the participation of French partners.