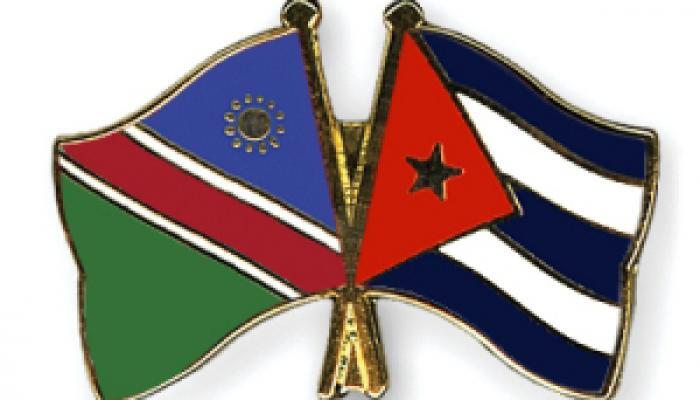 Windhoek, May 22 (RHC) –- Cuba on Wednesday vowed to continue to strengthen bilateral relations and cooperation with the Namibian people and government.

This according to remarks by the Vice-President of the Council of State of the Republic of Cuba, Salvador Valdes Mesa, during a meeting on Wednesday in Windhoek with the National Assembly Speaker, Dr Theo-Ben Gurirab.

“It is our duty to cooperate with Namibia. Just like we stood by your side during your struggle for independence, we are ready to stand with you during your implementation of socio-development projects,” stated Mesa, telling Gurirab that opportunities to increase trade and economic relations exist.

Gurirab for his part thanked Mesa for the visit and urged leaders from the two countries to share visits more frequently. He told Mesa that that the African people would forever remain indebted to the people of Cuba for their support during the liberation struggle.

“If it were not for Cuba, Southern Africa could have been a very different region right now. You consolidated the independence of Angola, expedited our independence struggle and contributed to the end of apartheid in South Africa,” said Gurirab.

Over the years, Cuba has assisted Namibia by providing medical personnel to assist at local public health institutions.

The Cuban vice president began an official visit to Namibia on Sunday, leading a delegation made up of other top-level officials, including Brigadier General Arnaldo Tamayo Mendez and Gerardo Penalver Portal, General Director of Bilateral Affairs of the Foreign Affairs Ministry.