European solidarity organizations will reiterate their support for Cuba 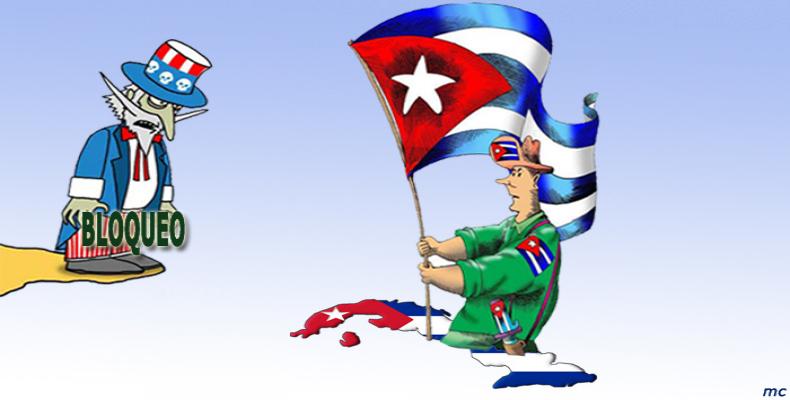 Brussels, January 20 (RHC)-- European Cuba solidarity organizations reiterated their support for the Caribbean island and demanded its elimination from a list of alleged states sponsors of terrorism drawn up by the United States.

In an open letter addressed to U.S. President-Elect Joe Biden, the Dano-Cuban Friendship Association criticized the continuous aggression against the country and demanded the end of the economic, commercial, and financial blockade imposed for almost six decades.

It also called for respect for the United Nations Charter and international law.

It has been harrowing to witness the policy of Donald Trump's administration towards Cuba. We hope that the United States, under the new leadership, will normalize relations with that nation and take measures to lift the blockade, which is inhumane and illegal, the text states.

The letter was signed by former Danish Foreign Minister Villy Sovndal, MP Karsten Honge, and the president of the Association, Sven-Erik Simonsen, as well as a group of academics, scientists, activists, and writers.

For its part, the United Latin American Front of Berlin organized a demonstration in front of the Brandenburg Gate in the German capital, a few meters from the U.S. embassy, to denounce Washington's attacks in the region.

During the demonstration, the coordinator of the Communist Party of Chile and of the Chile-Amistad group Salvador Allende in Germany, Nancy Larenas, lamented the economic, health, and social crisis existing in Latin America and recognized the example of Cuba in the fight against the Covid-19 pandemic.