Washington announces it will review relations with Havana 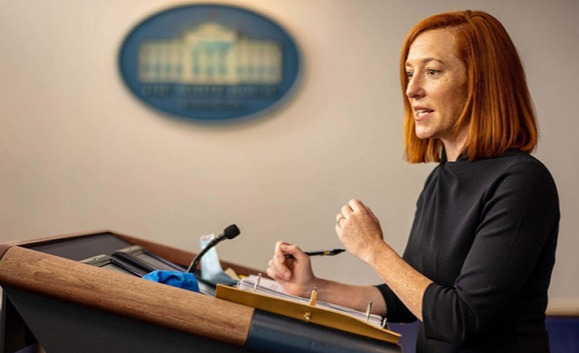 Washington, January 29 (RHC) The administration of Joe Biden plans to review U.S. policy toward Cuba,  the White House announced, after four years in which former President Donald Trump intensified hostility and the blockade against the island.

According to White House press secretary Jen Psaki, the Trump administration's policies towards the Caribbean nation will be reviewed.

Since the beginning of his term, in January 2017, the real estate tycoon began to implement unprecedented measures against Cuba, which stood out for their hostile systematicity and exceeded the figure of 240.

According to Cuban authorities, every sector on the island suffered the impact of these aggressions, accentuated amid the Covid-19 pandemic.

Most of the 242 measures tightened the economic, commercial, and financial blockade imposed by Washington for almost six decades to suffocate the Caribbean country, hindering income sources, hindering relations, and creating a situation of ungovernability, according to Cuban official sources.

Besides, the provisions prohibited cruise ship travel and regular and charter flights to the entire country, except for Havana.

They also made it impossible to send remittances through the Cuban firms Fincimex and American International Services, the main formal channels for carrying out transactions on the island.

Cuba cannot import products from any country that contains more than 10 percent of U.S. components. Simultaneously, the island's rum and tobacco, the main exportable items, are prohibited from entering the U.S.

Likewise, the largest of the Antilles' banking and financial operations are being  persecuted, and there are 231 companies on the List of Cuban Entities Restricted by the U.S. State Department.

On January 11, a few days before the end of his term, the Trump administration issued a new unilateral measure by classifying Cuba as an alleged state sponsor of terrorism, a decision widely rejected at the international level.