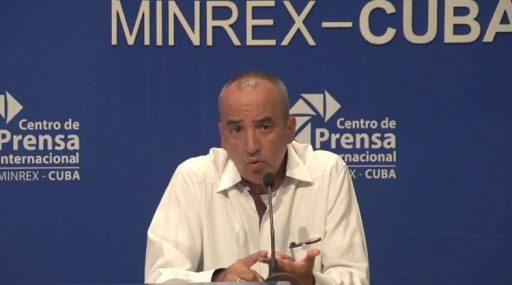 Through a message on Twitter, the official specified that the operation complies with the Memorandum of Understanding signed by the governments of Cuba and Mexico to guarantee a regular, orderly, and safe migratory flow between both countries.

Soberón explained that these people migrate irregularly to the United States without any guarantee and facing the high risks of irregular transit due to the measures adopted by the U.S. authorities.

He further stated that these measures hinder a regular, orderly and safe flow of travelers in both directions, which has worsened, especially since the closure of U.S. consular services in Havana.