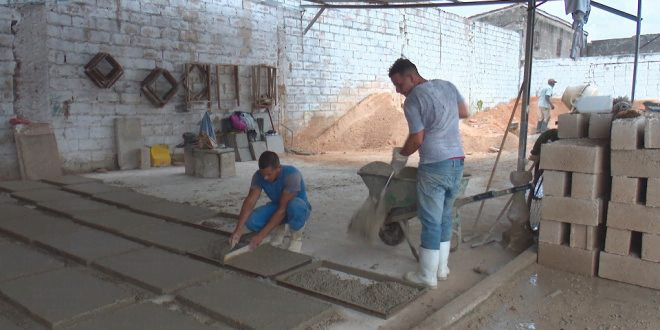 According to the agency, after this decision, all the country's provinces now have at least one of these economic actors.

Of the total, 39 have food production as their primary activity, and 34 are involved in manufacturing, including construction materials.

In terms of their origin, 101 are reconversions of pre-existing businesses, while 67 are newly established.

According to a note from the Ministry of Economy and Planning, the 162 MSMEs and the six cooperatives approved have created some 2,377 jobs.

The Ministry considers that the process is progressing favorably, as it advances in the review of the applications together with the users as part of the improvement of Cuba's economic actors.

Also, on this day, the first medium-sized company in the Caribbean nation, Dofleini Software, specialized in programming and computer activities, was officially established.

The signing ceremony took place at the headquarters of the International Law Firm located in the capital's Playa municipality.