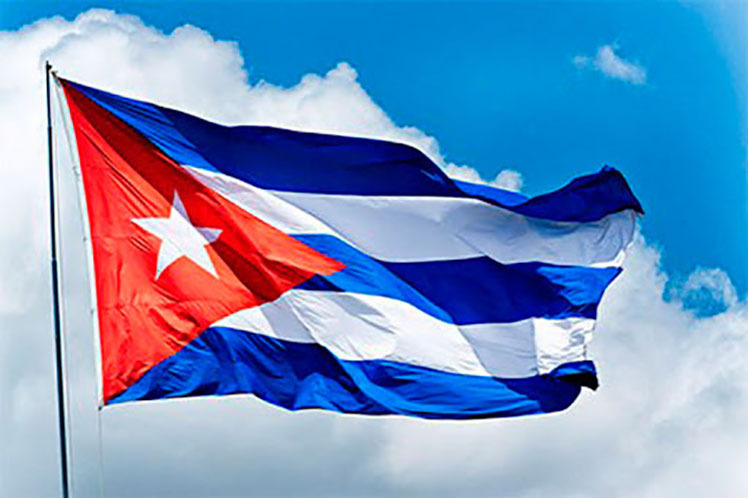 Havana, October 14 (RHC)-- The Cuban Foreign Ministry ratified on Thursday that neither now nor in the future can the right to demonstrate be used to subvert the political system, the socialist project, or establish alliances with groups financed from abroad.

The statement was made through the agency's official Twitter account at a time when the Caribbean nation is the target of another destabilization attempt.

Recently, authorities in several municipalities described as a provocation the call for a march initially scheduled for November 20, in alleged respect for constitutional precepts, and denied its realization.

Also, in a tweet, Deputy Foreign Minister Anayansi Rodriguez pointed out the direct involvement of the U.S. government in the orchestration of this counterrevolutionary farce.

'At stake is Cuba's right to defend itself from foreign aggression, regardless of the disguise it takes,' she wrote.

Similarly, Rodriguez emphasized that it is 'unconstitutional, illegitimate and immoral to subscribe to an annexationist project or act in favor of the interests of a foreign power, putting the stability of the citizenry at risk.

Last Tuesday, the governments of several districts, such as Old Havana, Consolación del Sur (both in the west of the country), Cienfuegos, Santa Clara, Nuevitas (center), Holguín, and Guantánamo (east), agreed in considering the call as a provocation of illegitimate character and double standards.