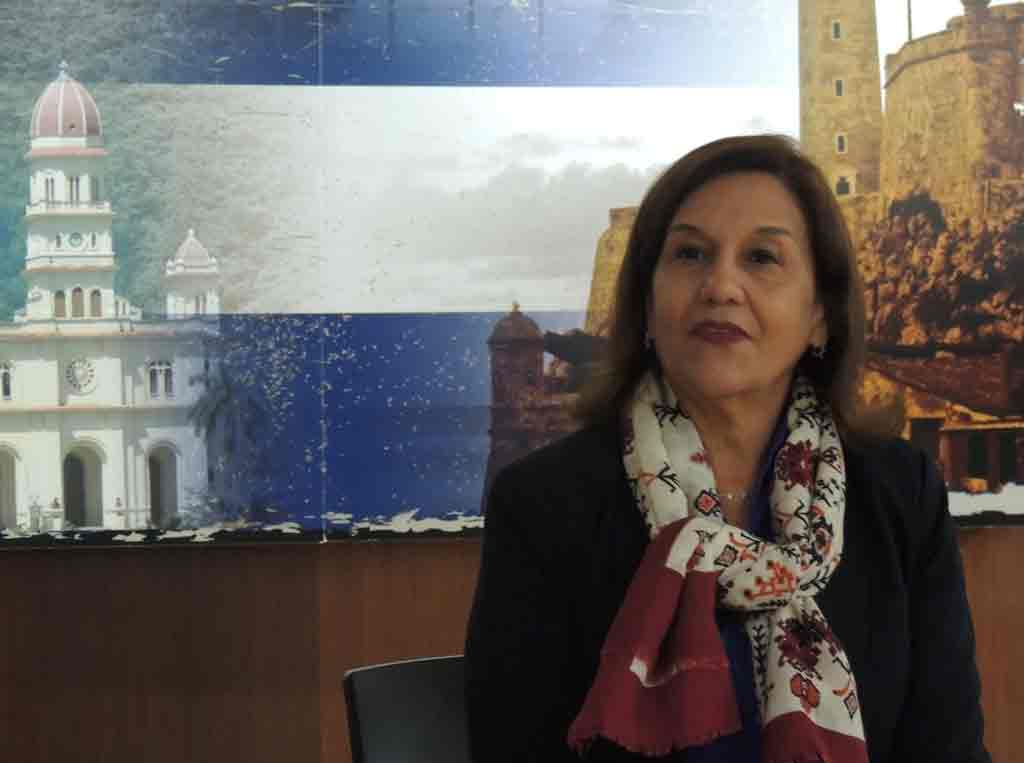 Buenos Aires, Oct 18 (RHC) Cuba is working today to implement a government management system based on science and innovation, said Elba Rosa Perez, minister of Science, Technology, and Environment of the Caribbean nation, in the Argentine capital.

During a meeting with academics, researchers, and scientists from this South American country, the minister assured that the island prioritizes the development of knowledge and is committed to collaboration with other states in the region.

The head of the Ministry of Science, Technology, and Environment said that during the last three years, actions to improve the functioning and the contributions of these areas have increased.

We implemented measures to face problems such as population aging and technological obsolescence, in addition to attracting young people. We created specialized parks in Havana and Matanzas, strengthened high-tech centers, the search for talent, and the creation of small and medium-sized enterprises, she said.

Cuban scientists saved the country during the Covid-19 pandemic because it was unlikely that we could access vaccines in the international market. We bet on our own, we were able to obtain results in record time and also immunize our children, she added.

On the other hand, she indicated that sectors such as food and energy production are fundamental for the island and highlighted the possibilities of expanding cooperation with Argentina in those areas.

Pérez pointed out that the economic, commercial, and financial blockade imposed by the United States on her nation is becoming stronger and crueler, but reiterated the will of the largest of the Antilles to preserve its sovereignty and promote development based on science.

We hope to count on the support of Cuban scientists and those of other countries to continue advancing, she said.

On his side, the Undersecretary of Institutional Coordination in Scientific-Technological Articulation of Argentina, Pablo Núñez, called for strengthening bilateral ties and cooperation in biotechnology and other areas.

We have a commitment to Cuba from history and the present. We agree on many aspects and there are areas in which we can increase collaboration, he said.

Guillermo Salvatierra, the advisor to the Cuban Ministry of Science, Technology, and Innovation and member of the Space Activities Commission, highlighted the importance of regional projects such as the development of a meteorological satellite.

The current challenges cannot be faced by a single State. We must work together to find our solutions. It is unusual that during the pandemic, Latin America and the Caribbean were not able to come together, develop and approve vaccines on a continental scale, he said.

Perez is in Argentina to participate in meetings with authorities and researchers and will attend tomorrow the summit of heads of the sector of the Community of Latin American and the Caribbean States. (Taken from:Prensa Latina)