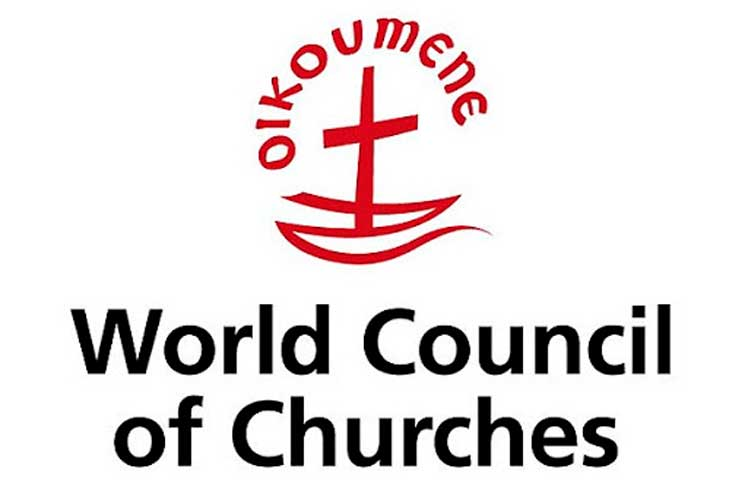 World Council of Churches and several of its members have worked to denounce the impact of the U.S. blockade on the Cuban people

Havana, November 4 (RHC)-- Cuban Foreign Minister Bruno Rodriguez on Friday thanked the World Council of Churches for its solidarity with the resolution recently presented at the UN on the need to end the U.S. blockade.

In his Twitter account, the head of Cuban diplomacy pointed out that the Caribbean Island welcomed the letter from the religious institution.

The text, made public by the Cuban foreign minister, highlighted the support and admiration of the World Council of Churches for the victory of the Cuban resolution in the 77th regular session of the UN General Assembly, in which 185 countries voted in favor, two abstained and two voted against.

The letter stressed that the ecumenical institution and several of its members have worked to denounce the impact of the U.S. blockade on the Cuban people.

The text, signed by the general secretary of the organization Ioan Sauca, pointed out that during their eleventh assembly in Karlsruhe, Germany, they expressed their solidarity with the churches and peoples of Cuba and other countries subject to international sanctions.

They stressed at that time the need for churches to be active agents to strengthen relations between people regardless of the barriers and limitations caused by sanctions.

The letter calls for the removal of Cuba from the list of state sponsors of terrorism, drawn up unilaterally by the United States.

The World Council of Churches is the broadest of the many organized expressions of the modern ecumenical movement, to achieve Christian unity, according to their website. (Source: PL)